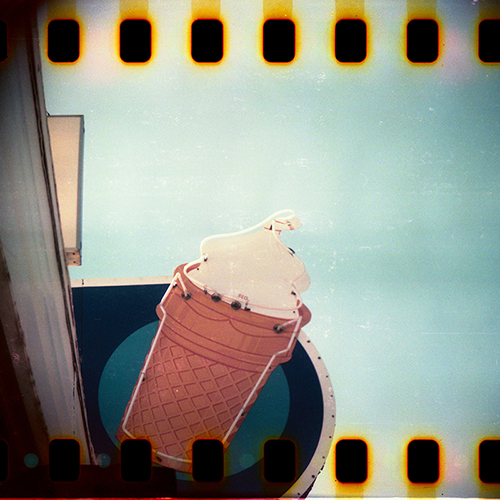 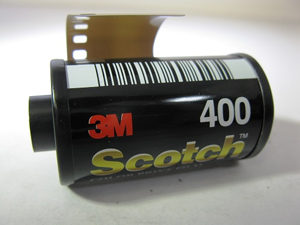 “Wait, Scotch made film?” I’ve heard it a few times now after posting my results to Flickr.
If I knew it was so rare, I would have taken a few photos of the cannister.
It didn’t look like much. Here’s a photo I stole of the internet for comparison.

I was just happy to get results from it at all given that it was a slow 100 speed and it being around 25 years old. My friend bought a grab bag of film at a garage sale for next to nothing and passed it along to me. Once I got the nerve up to shoot it, I loaded it in my childhood Instamatic (126 film cassette) since it took smaller photos than my panoramics and has a built-in light-meter for aperture settings. I had modified my X-35F a while back to be able to accept standard 35mm canisters since the 126 cassettes went away.

I did find a guide that listed film edge markings that described Scotch’s unique blue or green dots similar to Ferrania’s red markings. I also found mention that the film was very contrasty and had strong color. This checks out with my results. 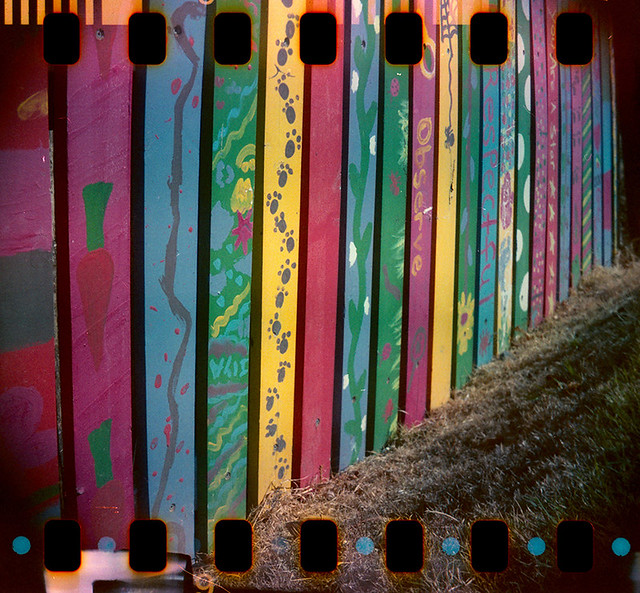 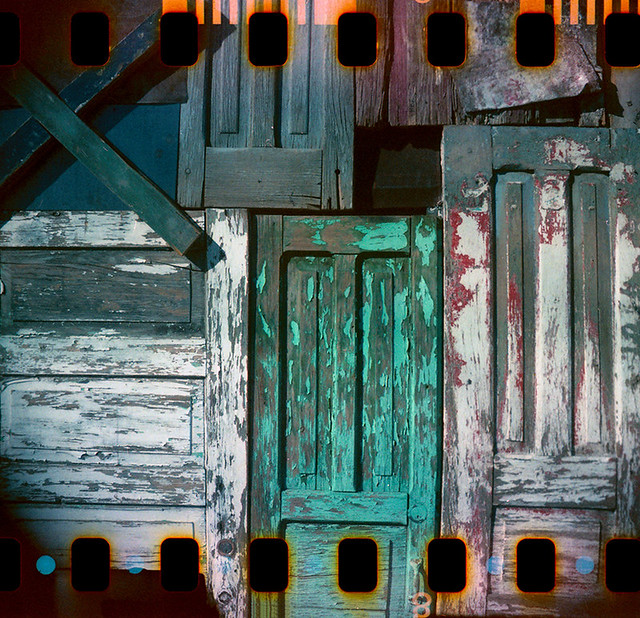 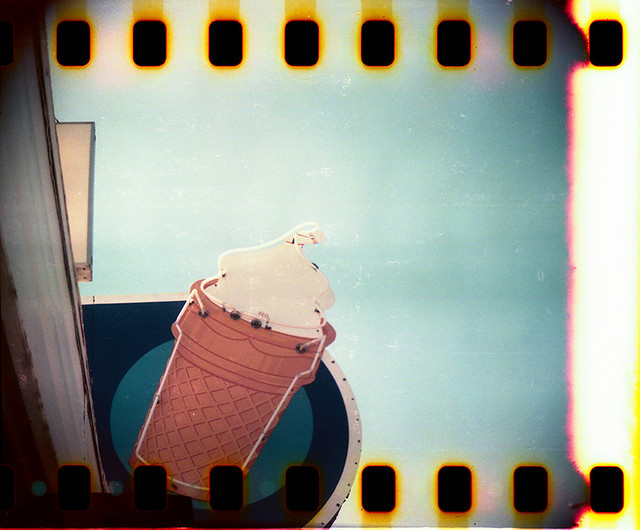 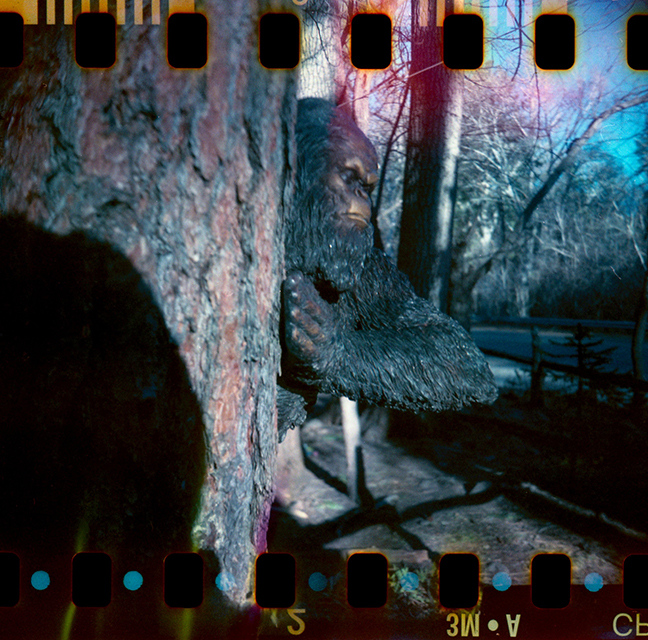